Win a $100 Voucher for Mum this Mother’s Day, $20,000 Grant in its Final Weeks, Plus Why Now is a Great Time to Invest in North Brisbane Developments Hello Mum fans! Yes, this week’s North Harbour Blog is all about Mother’s Day, its origins, the ways in which it is celebrated and what’s on for this special day around Moreton Shire.

Up first, we’re celebrating Mother’s Day by offering you the chance to win a $100 voucher to spend at Sandstone Point Hotel. Just click here to head to our Facebook page, find our competition post and tell us why your Mum is the best in the comment section. Everyone who comments will be in with a chance to win!

Where Mother’s Day all began…

The modern holiday of Mother’s Day was first celebrated in 1908, when Anna Jarvis held a memorial for her mother at St Andrew’s Methodist Church in rafton, West Virginia. Her campaign to make “Mother’s Day” a recognised holiday in the United States began in 1905, the year her mother, Ann Reeves Jarvis, died.

Ann Reeves Jarvis was a peace activist who cared for wounded soldiers on both sides of the American Civil War, and created Mother’s Day Work Clubs to address public health issues. Her daughter Anna wanted to honour her mother by continuing the work she started and to set aside a day to honour all mothers, because she believed that mothers are “the person who has done more for you than anyone in the world”.

After some discussion in Congress and various States accepting the day as a public holiday, US President Woodrow Wilson signed a proclamation in 1914 designating Mother’s Day, held on the second Sunday in May, as a national holiday to honour mothers.

As a result, she organised boycotts of Mother’s Day, and threatened to issue against the companies involved. Jarvis argued that people should appreciate and honour their mothers through handwritten letters expressing their love and gratitude, instead of buying gifts and pre-made cards. Jarvis protested at a candy makers’ convention in Philadelphia in 1923, and at a meeting of American War Mothers in 1925. By this time, carnations had become associated with Mother’s Day, and the selling of carnations by the American War Mothers to raise money angered Jarvis, who was arrested for disturbing the peace.

Despite her misgivings, Mother’s Day has grown and is now celebrated in the majority of the world – albeit on different dates. Australian Mums share our date of the second Sunday in May with multiple countries; whereas Norway stands alone in celebrating on the second Sunday of February. For more on Mother’s Day traditions and history see https://en.wikipedia.org/wiki/Mother%27s_Day. What’s On For Mums in Moreton Shire

If you needed a reminder – Mother’s Day is just one week away, on Sunday May 14th. And, if you haven’t decided what to do yet, there is plenty on offer in our beautiful Moreton Bay region, one of the best Brisbane Communities.

We hope you have a wonderful Mother’s Day – however you celebrate! Whether you buy as a straight up investment or invest in your own home, you want to make sure you’re buying something in an area which is predicted to grow and make you a decent return on your investment.

As one of the newest North Brisbane Developments, North Harbour benefits from an excellent location between Brisbane and the Sunshine Coast, great highway access, 1000 acres of Open Space and Parklands, the fastest broadband speed in Australia and reticulated gas to each home. Our suburb of Burpengary East has been rated as one of the best suburbs in which to purchase by Domain Group chief economist Andrew Wilson who picked Burpengary East as one of only nine suburbs where buyers could expect strong returns on investment and vendors could expect strong interest in their properties. https://www.domain.com.au/news/pick-of-the-bunch-where-to-buy-and-sell-in-brisbane-for-2017-20170106-gtmlup/

If you are a First Home Buyer looking to invest in your future then the time to buy is NOW! The $20,000 First Home Buyers Grant will end on June 30th – just 56 days from now… There are a lot of property developments to choose from but none offer the range of benefits you can get at North Harbour. https://www.northharbour.com.au/first-home-owners-grant/

We’ll be back next week with more news and views from North Harbour. In the meantime, best of luck to everyone who enters our Mother’s Day competition and have a great week ? 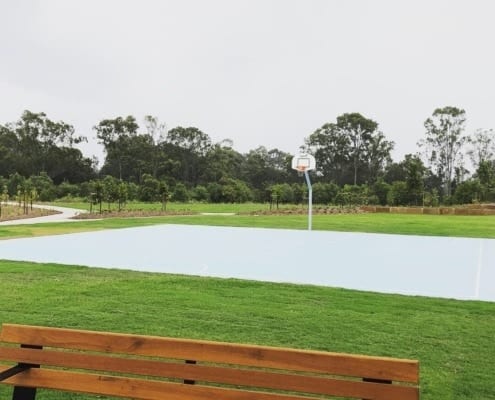 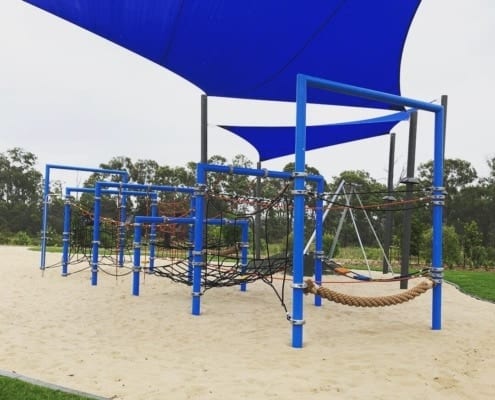